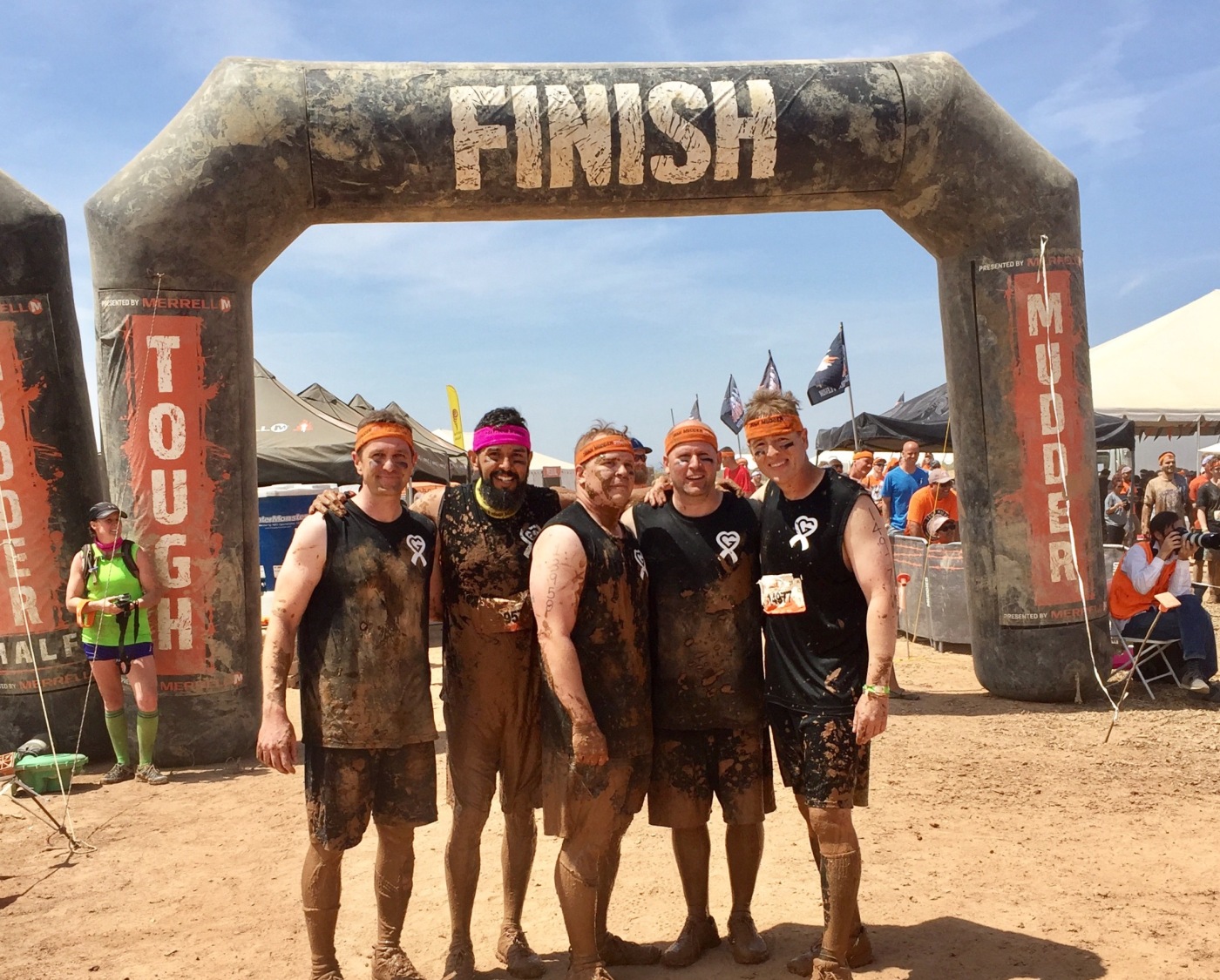 This weekend I participated with some great guys from Sun Valley Community Church in the Tough Mudder event happening next to our East Mesa campus. The experience triggered a few thoughts of comparisons to following Jesus and our leadership culture at Sun Valley.

Why would anyone do this anyway? Thousands of people paid a decent price tag to run, climb, swing, run, crawl, and fall in mud, icy water, and endure other creatively painful obstacles all under the Arizona sun. Part of the answer became apparent as we prepared to begin the event as the very energizing emcee of the event rallied the participants (aka “mudders”). A few observations from this experience made me think about the church.

One question the emcee asked stood out: “When was the last time you did something for the first time?” A big part of the appeal of the Tough Mudder was the challenge. Not so much the race, but the team work and grit needed to do push through physical and mental challenges of the course.

When was the last time you did something for the first time?

It was also very clear that a great part of the appeal is the sense of team and community that you experience at the event. One of the sayings is that “There are no strangers on the course, just teammates you haven’t met yet.” The tone of the race wasn’t competition against others but accomplishment with others.

So, Jesus followers… let me ask you a couple things.

Jesus said about the church was building that “the gates of hell shall not prevail against it” (Matthew 16:18). To clarify let me ask you question: have you ever been attacked by a gate? I didn’t think so. Gates are defensive. It is the church that is to go on the offensive. We are the team that Jesus has called to take the hill and the defenses of hell are not able to stand the attack of Jesus’ church!

So who are we attacking? Let’s be really clear here: we aren’t attacking people. Instead, we are attacking the evil forces that are keeping people captive. We’re the ram that Jesus is using to break down the gates of hell to set people free. So let’s go church! Let’s take big risks for our big God! Let’s take the hill and take it together!